Supported Tour of a Lifetime

In my early days of cycle touring, I did a couple of supported rides in the Canadian Rockies - the Golden Triangle (supported with the Edmonton Bicycle Touring Club ), and the Icefields Parkway (supported by Mountain Madness Tours ).  Through these, and other trips, I discovered that I don't really care for touring in Canada, and supported isn't my first choice (I'm a die-hard fan of self-supported). Traffic?  What traffic? A couple months ago, I got an e-mail from Ben at Mountain Madness.  Over the past few years his business has drifted more towards catering to American tourists doing the Icefields Parkway.  Us Canadians - well, most of us - tend to support ourselves when we're touring in our own back yard, so this sounds like a prudent idea.  Except when there's a pandemic going on.  Ben's business has really suffered during the pandemic, and this spring he reached out to a bunch of his old Canadian clients asking if we were interested in doing a tour this ye
Post a Comment
Read more 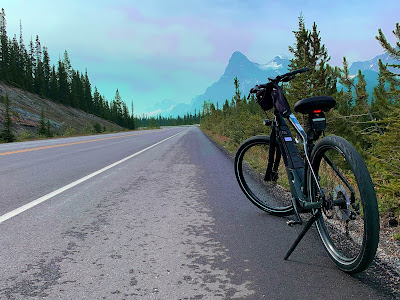 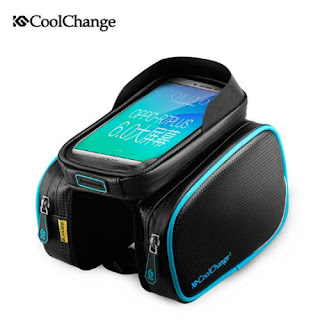 iPhone on a Bike 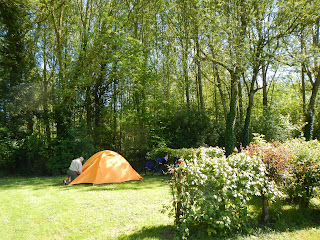 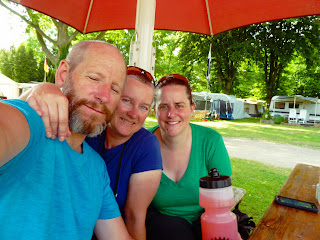 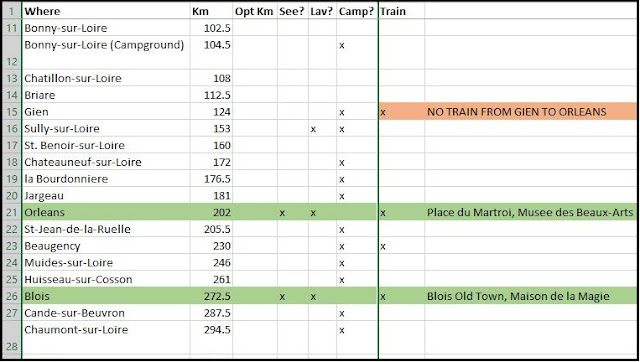 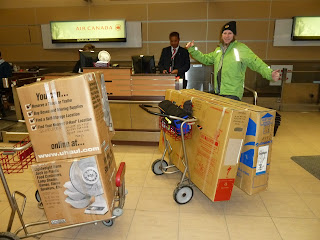 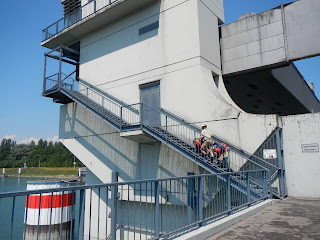 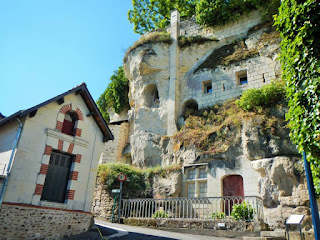